Good Weather for the Ducks

This past week Fuzz and I were visiting his family in Milton. It rained. Rained some more. Then rained a little more. On Sunday we decided to go out for a walk anyways. At first we were going to go for a long walk along the escarpment but then it started raining even harder. We ended up just going for a nice drive and a short walk in a park in Milton instead. The park has a small lake with some ducks. They didn't seem to mind the rain at all. Of course being city ducks they're used to people feeding them, so unlike our country ducks, these ones come in real close. It made for easy pictures. Ain't this mallard pretty though? 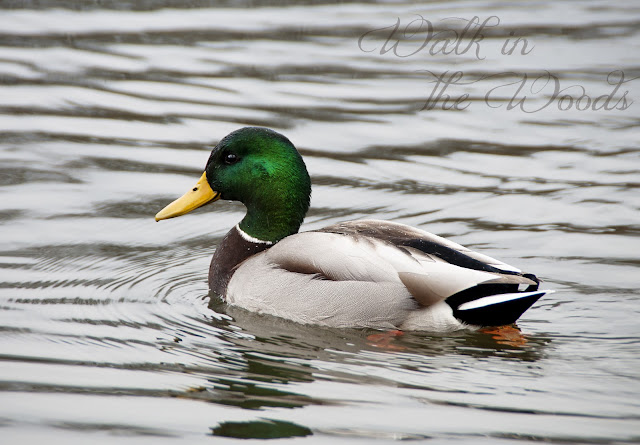 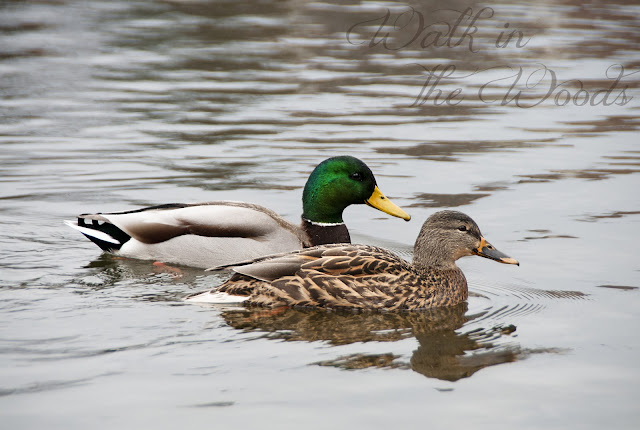 I like birds. I don't really know why but they are beautiful creatures. In the summer we went up to a cottage near Bancroft with my family. We usually see loons there but they keep their distance. This year there were a couple pairs and a single one that came in fairly close. While Fuzz and I were canoeing one day this one would dive and pop up somewhere nearby. 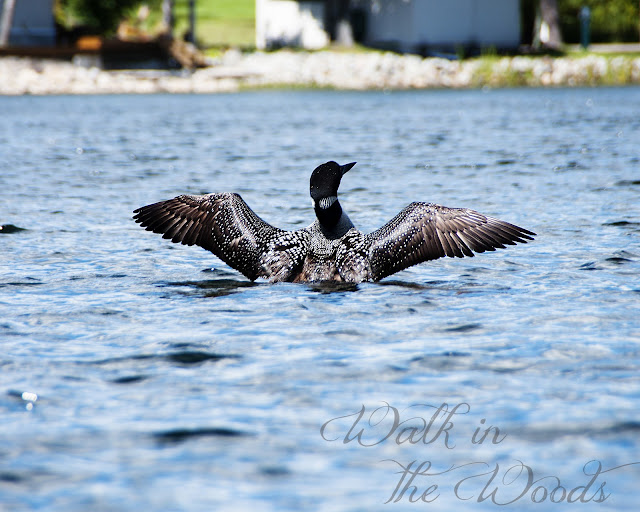 This goose also hung around the cottage throughout the day. 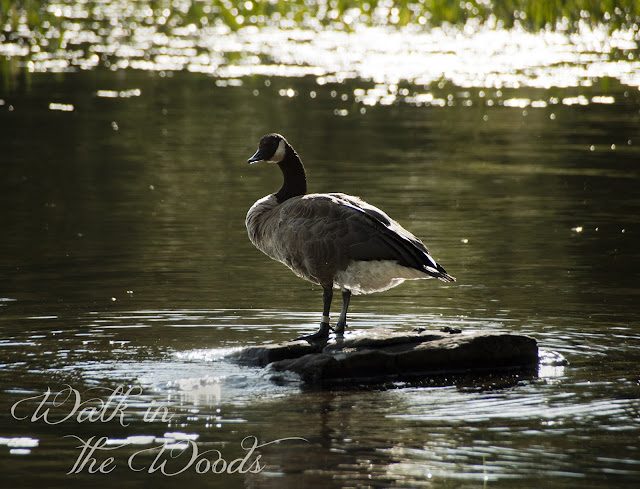 It only flew away because River (the dog) ran in to try to get it. 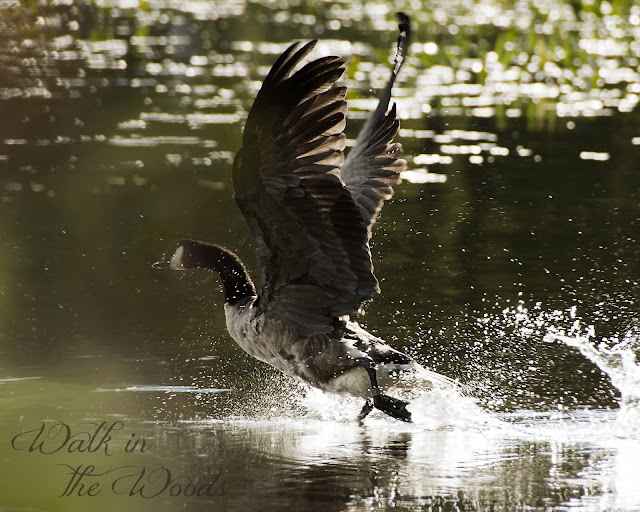 God made some nice waterfowl that's for sure.