And so Begins the Fall...

This past weekend we had the pleasure of sleeping over in Mom and Dad's trailer while down for my cousins wedding, (which was beautiful! however I did not bring my camera along so no pics here).
Despite the forecast looking a little grim, the weekend turned out to be really nice and just cool and fresh, like fall should be.
We enjoyed a delicious pancake breakfast in the morning, had a nice fire and packed up to head home.

This is Fuzz enjoying some coffee and just pondering life... 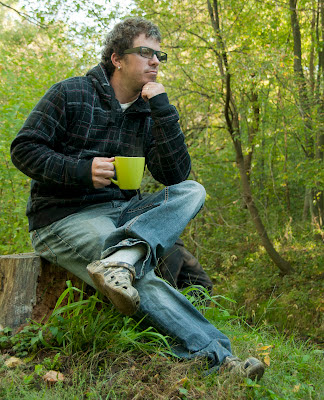 In reality, he's just being a goof. He bought some fake glasses for fun but likes to where them all the time. He thinks they make him look smart. Another reason he wears them is just to bug me. 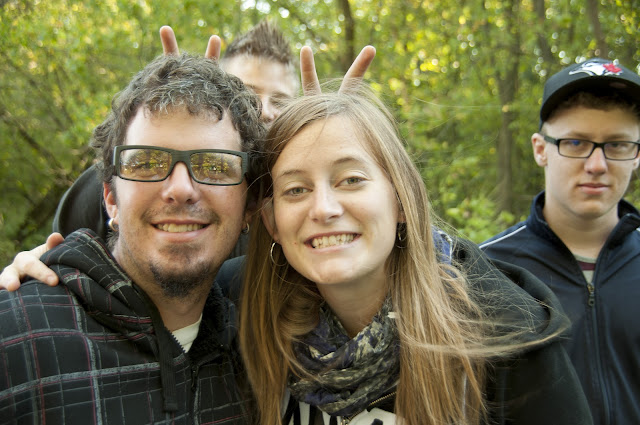 These next couple pictures are classic M'lynn... (don't worry I blurred the obscenity). 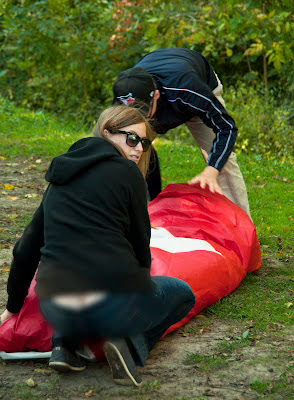 You'd think her butt would get chilly. 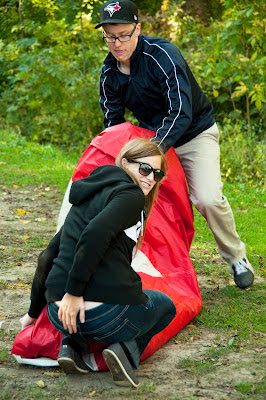 This is Mom sporting her awesome sweater she made. She's one creative lady. 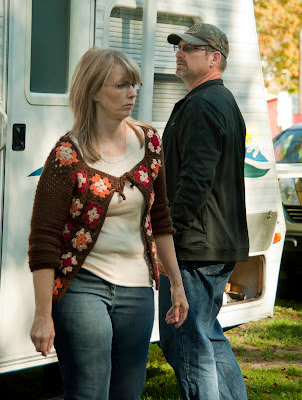 And speaking of creative, this next sequence of photos documents the burning of a chocolate milk carton, by Fuzz. 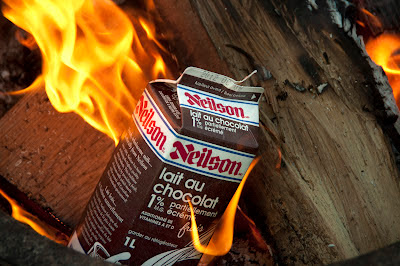 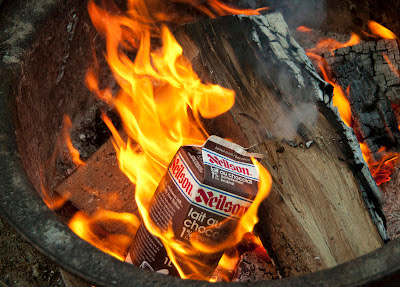 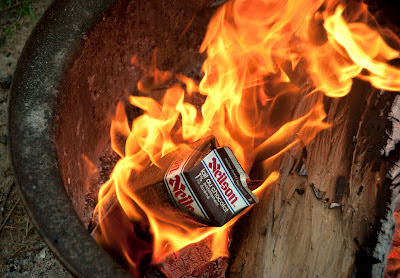 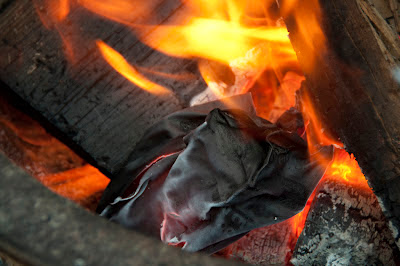 Pretty spectacular eh? I personally like it and thought he captured it well.
Altogether it was a pretty good weekend and a good end to September.

Now here's a few photos just to get you in the fall mood.
This was my little venture to get dog food, after the store in Exeter apparently closed, and then the road to Varna (where their other store is located) was also closed due to construction. Hunter still needed food so I got the dog and my camera and made the trip by another route, which also happens to have this nice walking trail on the way.
It ended up being worth the trouble just to spend a little time out in the autumn beauty. 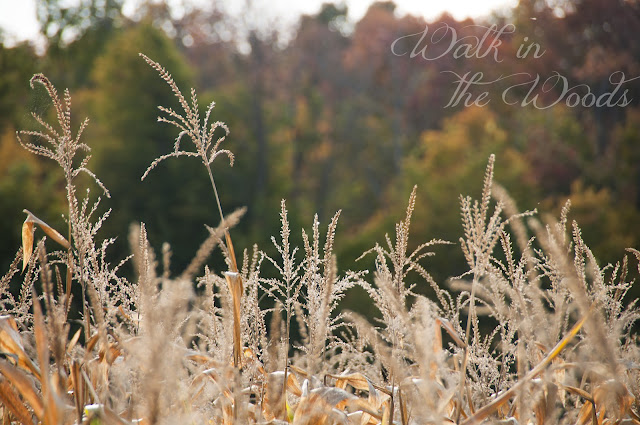 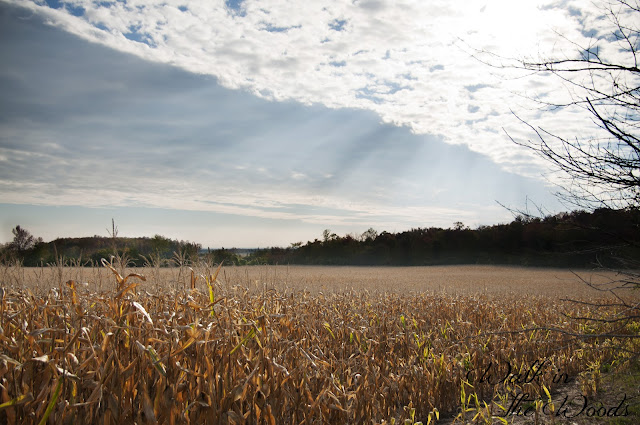 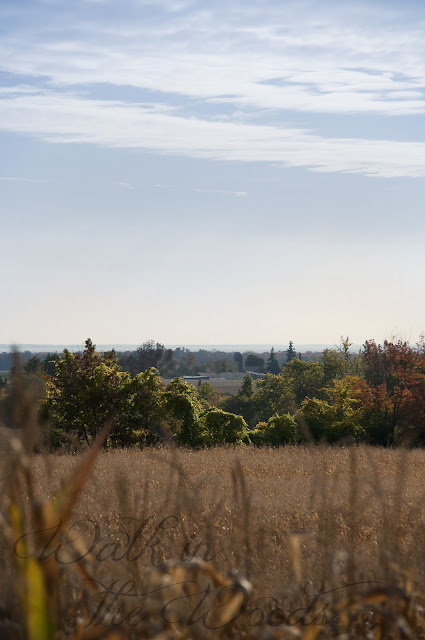 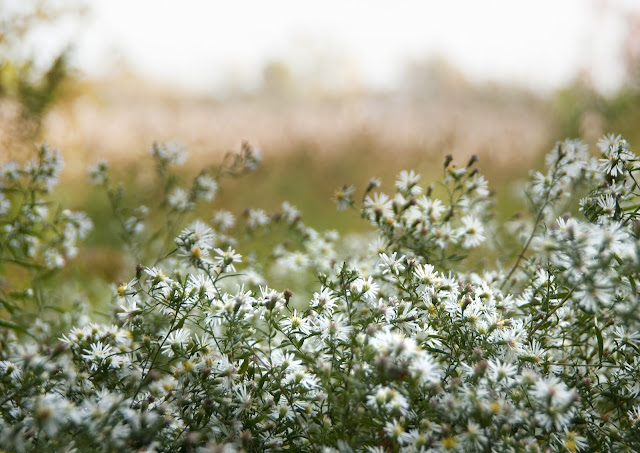 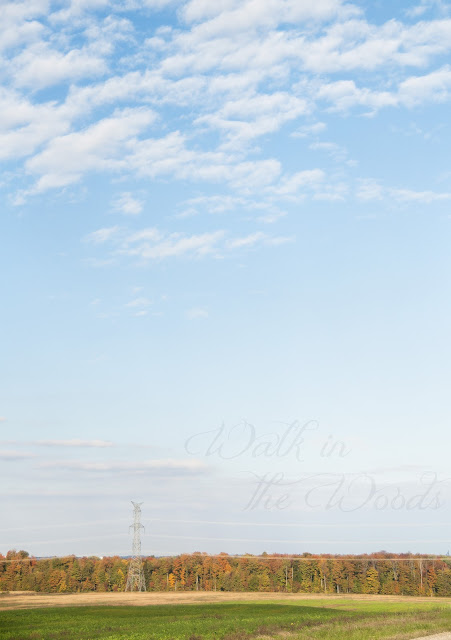 I hope these awesome colours stick around for a little while longer.